The document NCERT Summary: Air Notes | EduRev is a part of the UPSC Course Geography for UPSC CSE.
All you need of UPSC at this link: UPSC 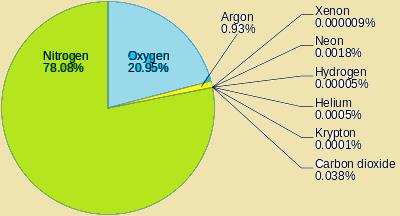 ➢ Winds can be broadly divided into three types. 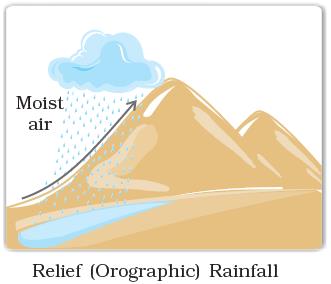 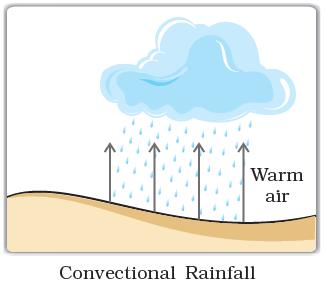