During our freedom struggle, the leaders of the freedom movement had realised the importance of rights and demanded that the British rulers should respect rights of the people. The Motilal Nehru committee had. demanded bill of rights as far as back as in 1928. It was therefore, natural that when India became independent and the Constitution was being prepared, there were no two opinions on the inclusion and protection of rights in the Constitution. The Constitution listed the rights that would be specially protected and called them ‘fundamental rights’. 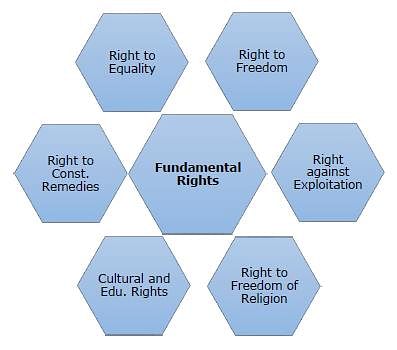 The word fundamental suggests that these rights are so important that the Constitution has separately listed them and made special provisions for their protection. 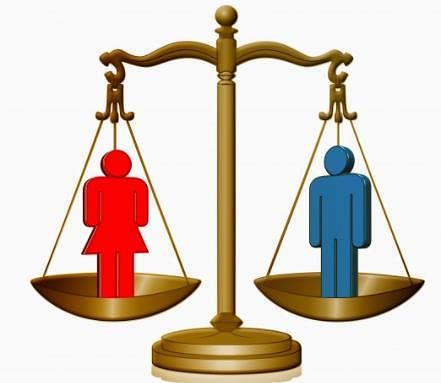 Try yourself:Which of the following is not a fundamental right?
Explanation

The 44th Amendment of 1978 removed the right to property from the list of fundamental rights. A new provision, Article 300-A, was added to the constitution, which provided that "no person shall be deprived of his property save by authority of law".

Equality and freedom liberty, are the two rights that are most essential to a democracy. It is not possible to think of the one without thinking of the other. Liberty means freedom of thought, expression and action. However it does not mean freedom to do anything that one desires or likes. If that were to be permitted then a large number of people will not be able to enjoy their freedom. Therefore, freedoms are defined in such a manner that every person will enjoy her freedom without threatening freedom of others and without endangering the law and order situation.

(iii) Rights of AccusedOur Constitution ensures that persons accused of various offences would also get sufficient protection. We often tend to believe that anyone who is charged with some offence is guilty. However, no one is guilty unless the court has found that person guilty of an offence. It is also necessary that a person accused of any crime should get adequate opportunity to defend herself or himself. To ensure a fair trial in courts, the Constitution has provided three rights: 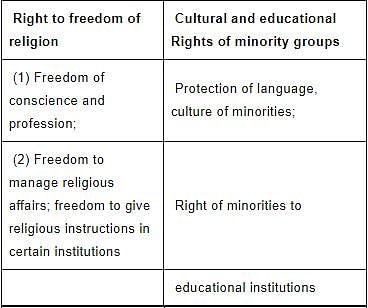 In our country there are millions of people who are underprivileged and deprived. They may be subjected to exploitation by their fellow human beings. One such form of exploitation in our country has been beggar or forced labour without payment. Another closely related form of exploitation is buying and selling of human beings and using them as slaves. Both of these are prohibited under the Constitution. Forced labour was imposed by landlords, money lenders and other wealthy persons in the past. Some form of bonded labour still continues in the country, specially in brick kiln work. It has now been declared a crime and it is punishable. 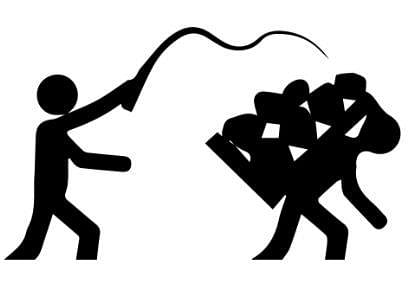 The Constitutional so forbids employment of children below the age of 14 years in dangerous jobs like factories and mines. With child labour being made illegal and right to education be coming a fundamental right for children, this right against exploitation has be come more meaningful. 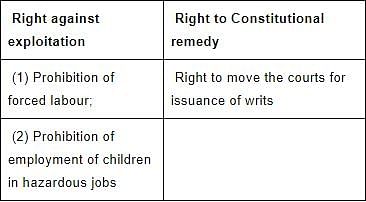