Democracy is indeed based on the idea of deliberation and negotiation. This is because democracy talks about peaceful solution problems or drawing important decisions. 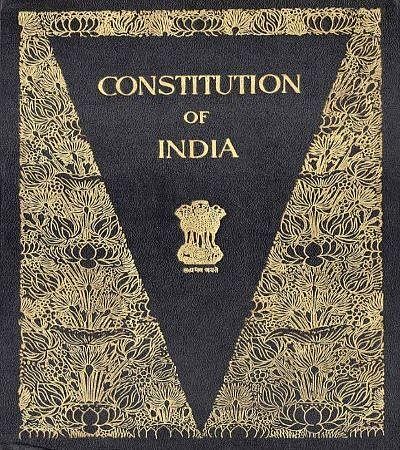 Why do we need to go back to the Constituent Assembly?

The Constituent Assembly, in one of its Meetings

Try yourself:The most important outcome of democracy is
Explanation

The most basic outcome of democracy is that it produces a government that is accountable to the citizens, and responsive to the needs and expectations of the citizens.

View Solution
What Is the Political Philosophy of Our Constitution? 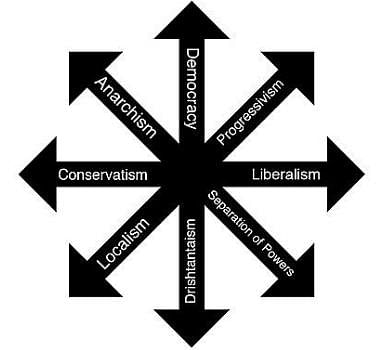 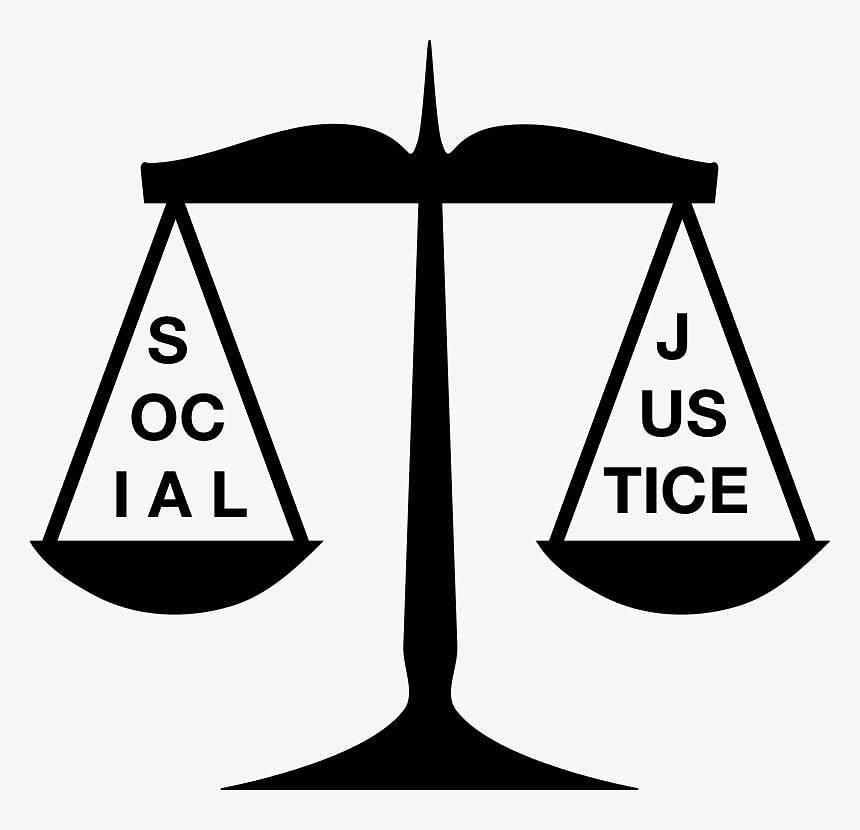 Classical liberalism always privileges rights of the individuals over demands of social justice and community values.

The liberalism of the Indian Constitution differs from this version in two ways:

1. It was always linked to social justice. The best example of this is the provision for reservations for Scheduled castes and Scheduled tribes in the Constitution.

The makers of the Constitution believed that the mere granting of the right to equality was not enough to overcome age-old injustices suffered by these groups or to give real meaning to their right to vote. Special constitutional measures were required to advance their interests. Therefore the constitution-makers provided a number of special measures to protect the interests of Scheduled Castes and Scheduled Tribes such as the reservation of seats in legislatures.

The Constitution also made it possible for the government to reserve public sector jobs for these groups. Respect for diversity and minority rights the Indian Constitution encourages equal respect between communities. This was not easy in our country, first because communities do not always have a relationship of equality; they tend to have hierarchical relationships with one another (as in the case of caste).

2. When these communities do see each other as equals, they also tend to become rivals (as in the case of religious communities). This was a huge challenge for the makers of the Constitution: How to make communities liberal in their approach and foster a sense of equal respect among them under existing conditions of hierarchy or intense rivalry?

Try yourself:Democracy is a government of the people, by the people and for the people. Is said by?
Explanation

"Democracy is a government in which everyone has a share" was the opinion of Abraham Lincoln. According to Abraham Lincoln, democracy gave people the right to make use of their thinking according to their capacity.