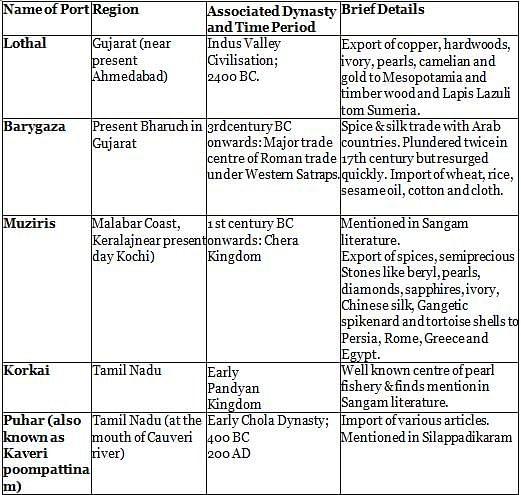 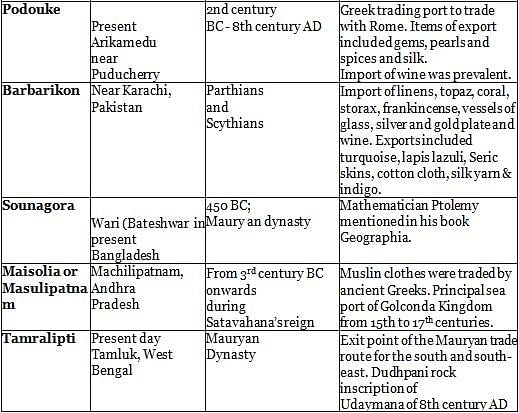 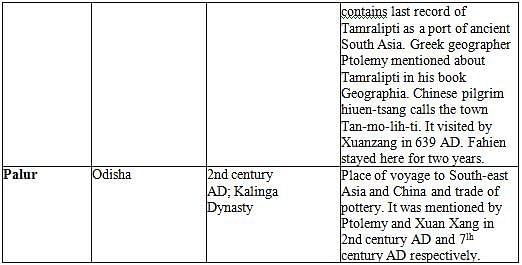 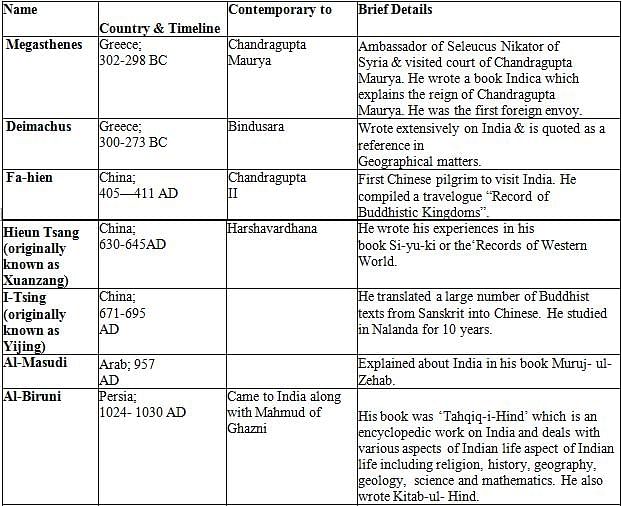 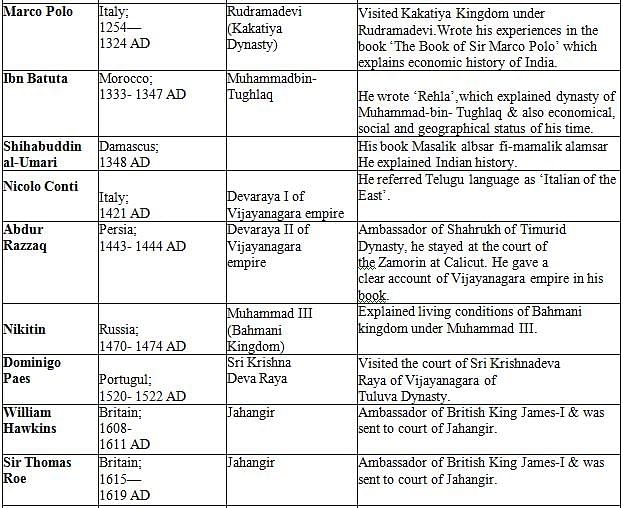 Indian Sports and Games Abroad(i) Chess, snakes & ladder, playing cards, Polo, Judo & Karate- originated in ancient India.(ii) Snakes and ladders created by 13th century poet saint Gyandev & was originally called ‘Mokshapat’.It was played with cowrie shells & dices. It meant that good deeds take us to heaven and evil to a cycle of re-births.(iii) Chess- originated in Eastern India in Gupta Empire- early form was called Chaturanga-mentioned in Mahabharata.(iv) Kho-Kho originated in Maharashtra where it was played on ‘raths’ or chariots, and was known as Rathera → now played in different countries.(v) India invented card game- Suits. Kridapatram which means ‘painted rags for playing’, is an ancient suits game.