The document Doc: Pollen Grains NEET Notes | EduRev is a part of the NEET Course Biology Class 12.
All you need of NEET at this link: NEET

(1) In Asclepiadace ae (Calotropis ) and Orchidaceae family, all the pollen grains joined together to form " Pollinium ". Pollinium of Calotropis is also called "Translatorapparatus". (5) Pollengrains of some plants present in air cause allergy are called "aeroallergens " e.g.-Chenopodium, Parthenium, Sorghum , and Amaranthus . ["Hayfever" is caused by pollens of Ambrsia .] 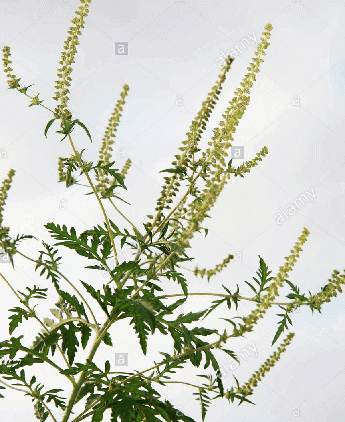 (i) This oily layer protects the pollen grain from the harmful ultraviolet rays.(ii) Its sticky surface helps to attach with the insects. (iii) Its yellow colour attracts the insects. Pollen kit is present on the pollens of Capsella.

This stage of pollen grain is called immature or partially developed male gametophyte . 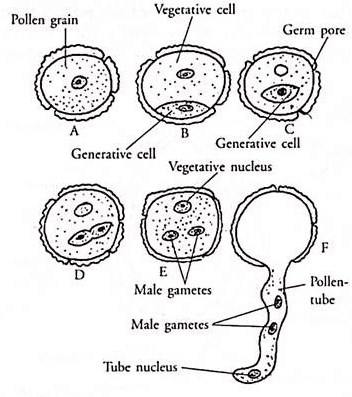