Ligands: an ion or molecule capable of donating a pair of electrons to the central atom via a donor atom. b.Optical Isomerism: In order to show optical isomerism, the complex should form a non superimposible mirror image which rotates the place of polarized light in opposite direction.

Colour:Compound must contain free electrons in order to show colour. 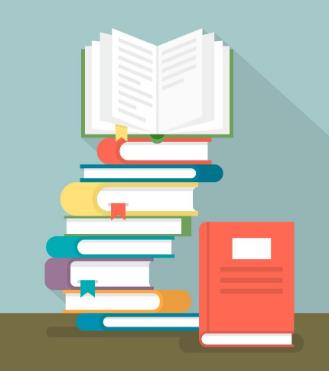