Q1. Why do we call physics an exact science?

It is because of the high precision and accuracy with which the physical quantities are measured in physics.

Also, because of the deterministic nature of physics. The laws of physics are applicable everywhere, there are no exceptions to it.

Q2. Why is physics regarded as basic science?

Physics has played a key role in the development of physical sciences, technology, medicine and life science. So many authorities in the other fields of knowledge consider physics to be the basis of all sciences.

Q3. Why was science called natural philosophy in earlier days?

This is because, in earlier days, scientific knowledge was gained from the direct study of natural phenomena without any experimentation. ‘Philo’ means ‘Love’ and ‘Sophia’ means ‘knowledge’. Thus, exploring the knowledge of nature was the initial approach towards science.

Q4. Should a scientific discovery which has nothing but dangerous consequences for mankind be made public?

Science is the search for eternal truth. Any discovery good or bad must be made public. A discovery which appears dangerous today may prove useful to mankind later on. However, a strong public opinion should be built up against the misuse of dangerous discoveries.

No, science helps in the growth of humanities by preserving old manuscripts and articles of historical values, enriching music, etc.

Q6. Is physics more of a philosophy or more of a mathematical science?

Physics is more of a philosophy than a mathematical science. In fact, understanding and appreciation of physics without a philosophical outlook is incomplete.

Q7. Does imagination play any role in physics?

Yes, imagination has played an important role in the development of physics. Huygens’s principle, Bohr's theory. Maxwell's equations, Heisenberg's uncertainty principle, etc. were the imaginations of the scientists who successfully explained the various natural phenomena.

Q8. What are the similarities between science and the arts?

Both science and arts are creative. Both portray the realm of experience.

Q9. How is science different from technology?

Science is the study of natural laws while technology is the practical application of these laws to daily life problems.

Q10. The physicists think at a level far higher than a normal individual. Is it true?

Yes, physicists are always ahead of their time. In order to predict events much in advance, they have to think far higher than the normal individual.

Q11. What is a gravitational force?

It is the force of mutual attraction between two bodies by virtue of their masses. 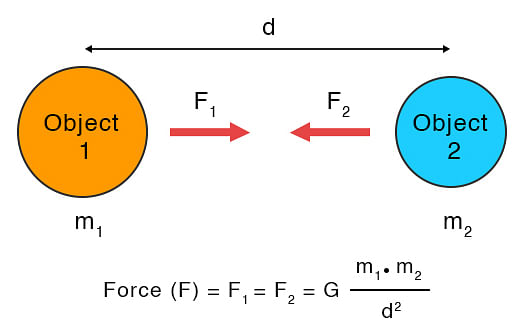 Q.12. What is an electromagnetic force?

It is the force due to the interaction between two moving charges. It is caused by the exchange of photons (γ) between two charged particles. 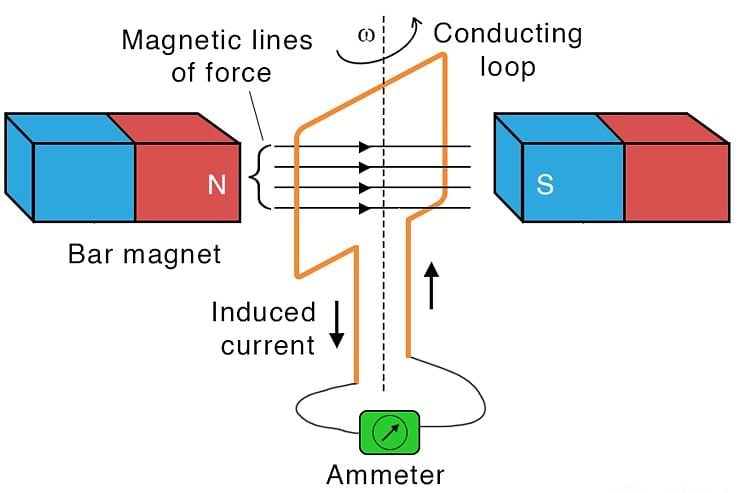 It is the strongest attractive interaction which binds together the protons and neutrons in a nucleus. 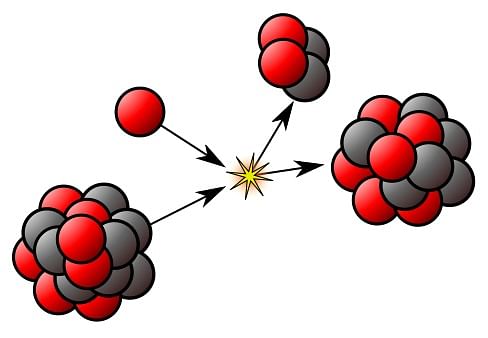 Q14. What is a weak nuclear force?

It is the force that appears only between elementary particles involved in a nuclear process such as β-decay of a nucleus.

Q15. A theory is not scientific if it is not falsifiable. This means that if a theory is so constructed that it can accommodate any prediction or observation, it is not science. Use this strong argument (and any additional arguments you can think of) to challenge Astrology's claim to be a science.

Astrology predicts events on the basis of the positions of different planets at different times. It predicts the same fate for all children born at the same time which is not found to be true. An astrologer can make any prediction unchallenged. So astrology is not based on scientific laws. It cannot be classified under science.

Classical physics mainly deals with macroscopic phenomena which may be at the laboratory, terrestrial and astronomical scales. Here the particle size >10−8 m and particle velocity <<108 m/s. Here we need not consider strong or weak nuclear forces. Gravitational and electromagnetic forces are sufficient to explain these macroscopic phenomena. On the other hand, quantum mechanics deals with microscopic phenomena at the minute scales of atoms, molecules and nuclei. Here the strong and weak nuclear forces become dominant. Also, In quantum mechanics at microscopic scale, probabilistic nature governs the matter which restricts the measurement of accurate position and momentum simultaneously.

Q17. Discuss the relation of physics to chemistry.

In physics, we study the structure of the atom, radioactivity, X-ray diffraction, etc. Such studies have enabled chemists to arrange elements in the periodic table on the basis of their atomic numbers. This has further helped to know the nature of valence and chemical bonding and to understand the complex chemical structures.

Q18. Discuss the relation of physics with technology.

Q19. The fate of society is linked to developments in physics. Comment.

The fate of a society is closely linked to physics. Whatever is discovered in physics, it immediately affects society.For example,

Q20. What is the role of physics in your daily life?