The document Taxonomical Aids NEET Notes | EduRev is a part of the NEET Course Biology Class 11.
All you need of NEET at this link: NEET 1. Species: Species (used both as singular and plural) is a natural population of individuals or group of population which resemble one another in all essential morphological and reproductive characters so that they are able to interbreed freely and produce fertile offspring. The scientific name of mango is Mangifera indica, where “Mangifera” is the genus and Indica” is the species. The scientific name of potato is Solanum tuberosum, where “Solanum” is the genus and “tuberosum” is the species.

2. Genus: It is a group or assemblage of related species that resemble one another in certain correlated characters. Correlated Characters are those similar or common features that are used in the delimitation of a taxon above the rank of species. All the species of a genus are presumed to have evolved from a common ancestor.

3. Family: It is a taxonomic category that contains one or more related genera. All the genera of a family have some common features or correlated characters. They are separable from the genera of a related family by important and characteristic differences in both vegetative and reproductive features.Example: The genera of cats (Felis) and leopards (Panthera) are included in the family Felidae.

4. Order: The category includes one or more related families. Thus the family Solanaceae is placed in the order Polemoniales along with four other related families (Convolvulaceae, Boraginaceae, Hydrophyllaceae, and Polemoniaceae). Similarly, the families Felidae and Canidae are included under the order carnivore along with Hyaenidae (hyaenas) and Ursidae (bears).

6. Division of Phylum: It is a category higher than that of class. The term phylum is used for animals, while division is commonly employed for plants. A division of phylum is formed of one or more classes. The phylum chordate of animals contains not class mammalian but also Aves (birds), reptilian (reptiles), amphibians (amphibians), Cyclostomata, Chondrichthyes, Osteichthyes (fishes), etc.

7. Kingdom: It is the highest taxonomic category. All plants are included in kingdom Plantae while all animals belong to kingdom Animalia. There are some extra categories, like subdivision, suborder, subfamily, tribe, sub-tribe, etc. They are not regularly used. They are used only when they are needed. 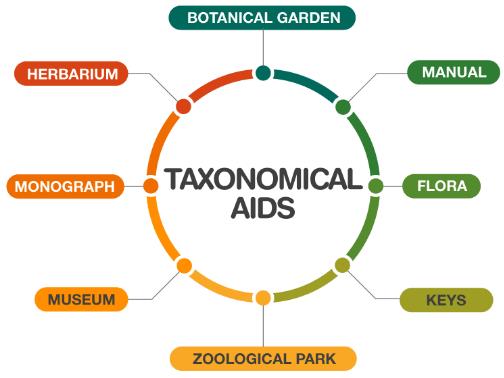 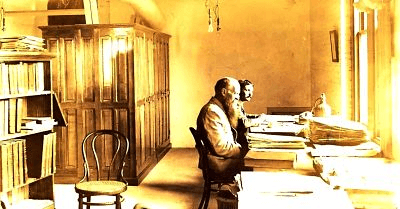 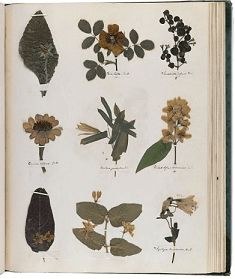 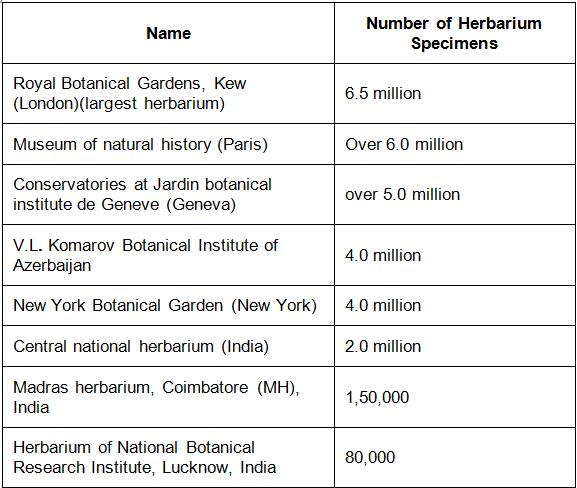 ➢ Some Major Botanical Gardens of the World 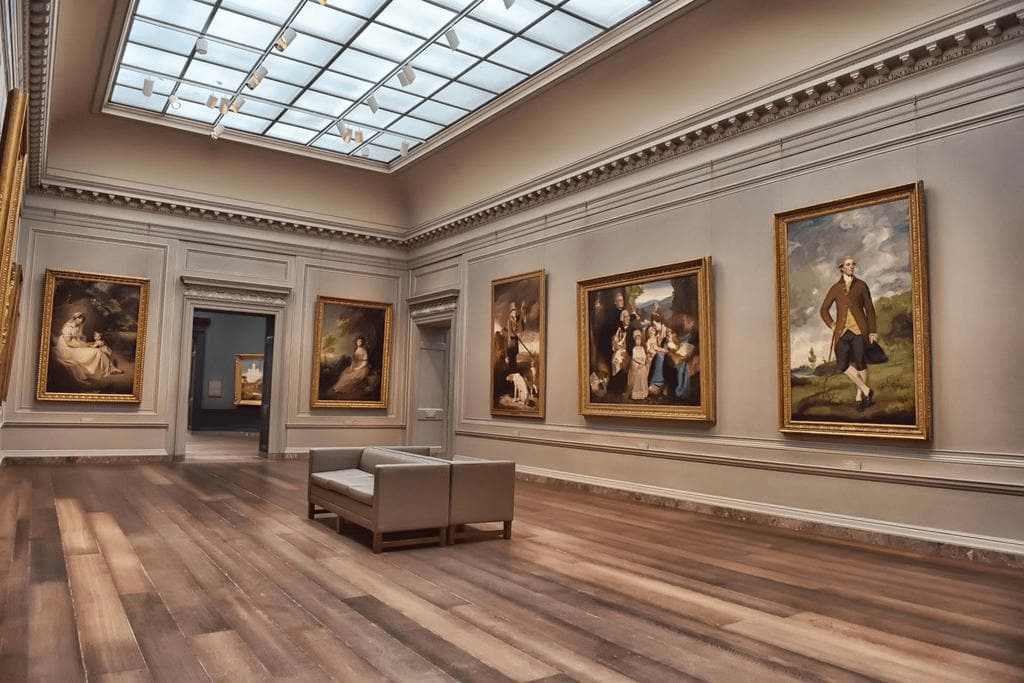 ➢ The Role of Zoological Parks in Wildlife Conservation

Some Definition Related to Species