The document Taxonomy NEET Notes | EduRev is a part of the NEET Course Biology Class 11.
All you need of NEET at this link: NEET

Taxonomy is a science that deals with the naming, describing, and classification of all living organisms including plants.

Taxonomic hierarchy is the process of arranging various organisms into successive levels of the biological classification either in a decreasing or an increasing order from kingdom to species and vice versa. 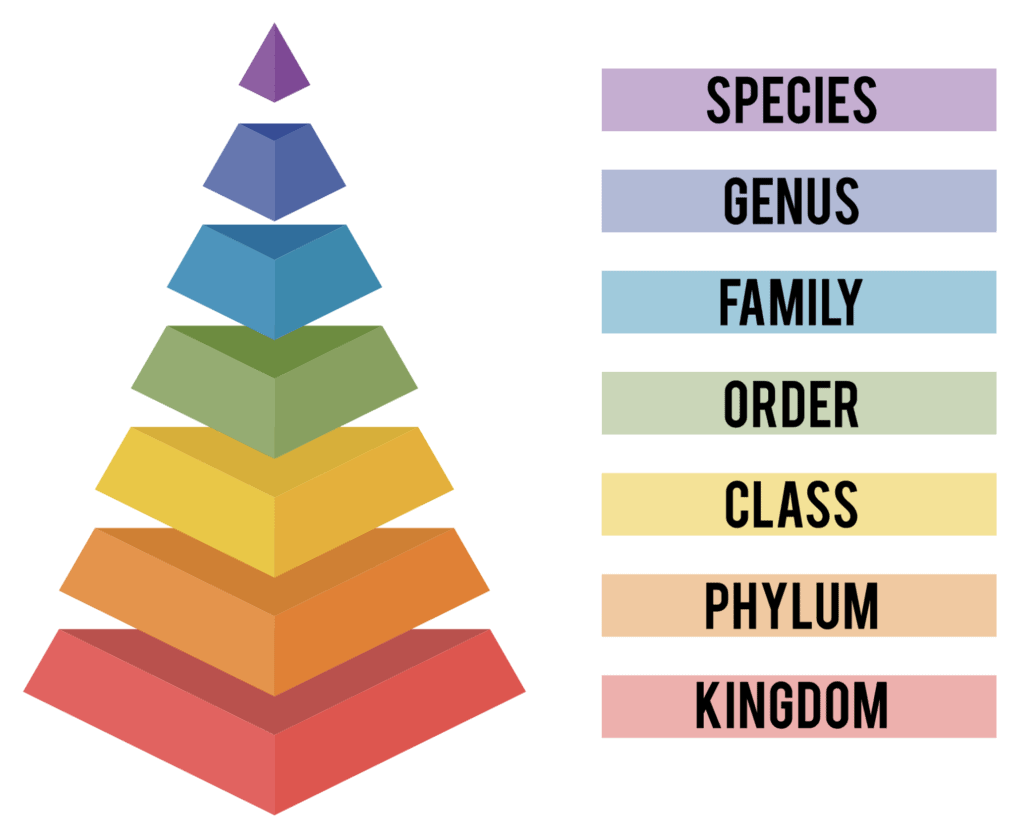 Taxonomy includes the study of the following 4 points:

The correct answer is option D.

Systematics is a branch of biology that deals with cataloguing plants, animals, and other organisms into categories that can be named, remembered, compared, and studied. 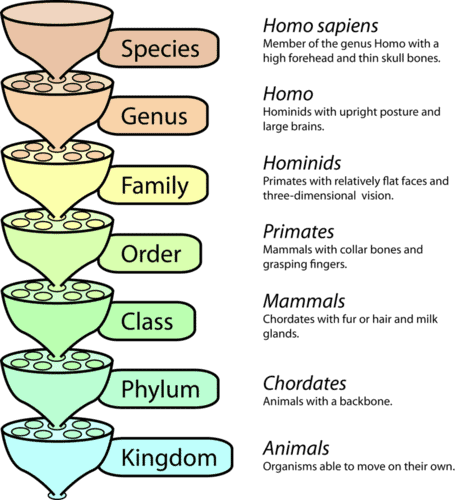 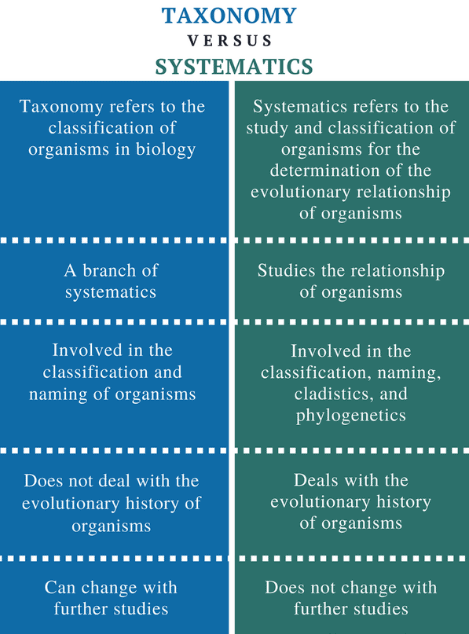 According to this system, the name of any plant consists of many words. Example: Caryophyllum–Caryophyllum saxatilis folis gramineus umbellatis corymbis.

The art of identifying distinctions among organisms and placing them into groups that reflect their most significant features and the relationship is called biological classification.

According to"A.P. de Candolle", classification is of two types:

In this classification, plants are classified on the basis of their actual character or nature i.e. by viewing the characters.

Note: Linnaeus divided flowering plants into 23 classes starting with class monandry with a single stamen, (Example - Canna) and plants with twenty or more stamens attached with calyx were assigned to class Icosandria.  He also included all non-flowering plants such as algae, fungi, lichens, mosses, and ferns in a separate class called Cryptogamia or Nonandria.

Try yourself:The classification of Linnaeus was mainly based on
Explanation

The correct answer is option D. 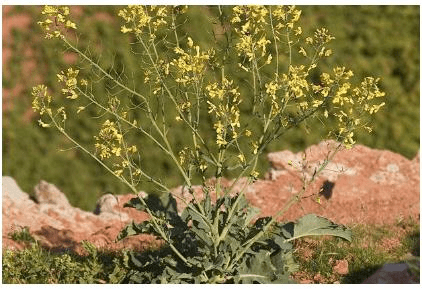 (e) The Phylogenetic System of Classification