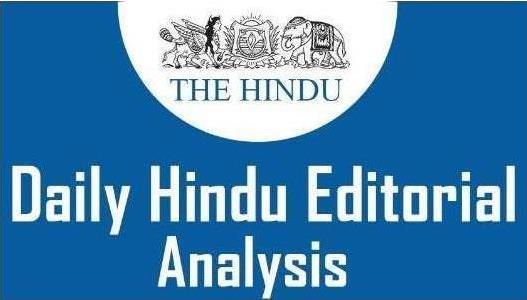 In India, the major roads are the national highways(NH) and state highways(SH). The former (NH) are built, financed and maintained by the Central government. The latter (SH) are developed by the respective States’ public works department.

2. The reality of an India at the crossroads

GS 2- Government Policies and Interventions for Development in various sectors

The state of Jammu and Kashmir was conferred with a special status via which it had the power to have a separate constitution, and autonomy over the internal administration of the state and also have a separate state flag.

3. Thousand days of nutrition, and a billion dreams

Malnutrition is the single largest threat that blocks the promise of India at the inspiration level. As India goes in realising its billion-plus dreams over successive decade or 2. This dream is determined by however well it nourishes the physical well-being and mental potential of its individuals, chiefly its youngsters. POSHAN Abhiyaan completes 1,000 days in the week, it's time to renew our commitment to nutrition.

What is Malnutrition?Condition of Deficiency Disease In IndiaPoshan Abhiyan PM Overarching Theme For Holistic NourishmentEffects of Covid 19 On Children’s NutritionCooperation of PeopleMain Schemes in Country For Kid Wellbeing 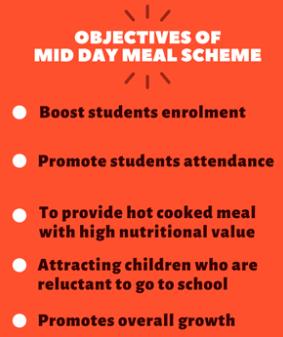