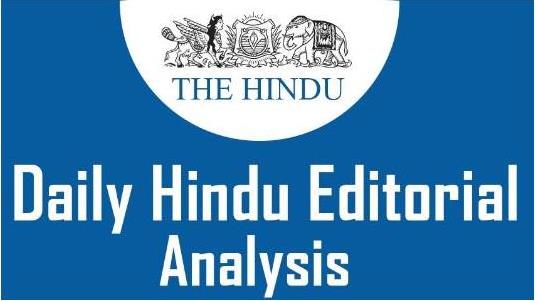 India has sought the restoration of the status quo as it existed before the standoff began in May 2020. Troops of both the nations fought at Pangong Tso in Ladakh on 5/6th May. 2. Nursing Education - A sector That Needs to be Nursed Back to Health

3. Hazardous Ideas for the Himalayas: China’s Hydropower Project in Tibet

Recently a Chinese website reveals that china announced to build a major hydropower project on Yarlung Zangbo River in Tibet.

About China’s ProjectCurrent SituationDisasters in This RegionEstimations For FutureAbout HimalayasConclusion
Offer running on EduRev: Apply code STAYHOME200 to get INR 200 off on our premium plan EduRev Infinity!
Download EduRev app here for Current Affairs preparation.