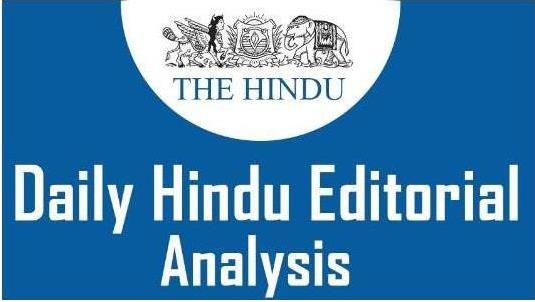 What is Consumer Price Index (Cpi)?

Components in Food and Beverages Basket

Other Components in CPI

GS 3- Issues relating to the development

Recently the central government announced a scheme namely PMWANI. This scheme is for access to Wifi. But the country is divided into India and Bharat, this is the problem which can divide the impacts of this scheme.

Main Points of the Scheme

According to the Report of Trai On Public Wifi

By continuing, I agree that I am at least 13 years old and have read and agree to the terms of service and privacy policy.
Why do I need to sign in?
EduRev is a knowledge-sharing community that depends on everyone being able to pitch in when they know something.
What do I get?
125,000
Videos & Docs
500
Courses
15,000
Tests
2.5 Mn
Study Partners
I have an EduRev Account   •   Sign Up with Email
© EduRev
Follow Us