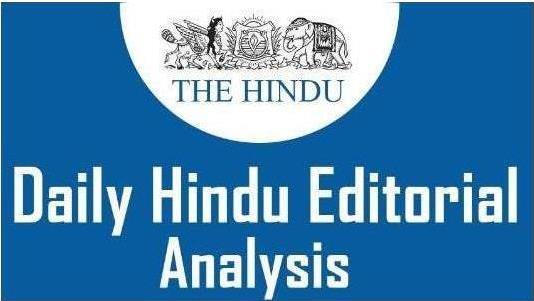 1. MSP - the Factoids (Unreliable Information that Becomes a Fact With Excessive Usage) Versus the Facts

A/C to data on State-wise procurement from the Food Corporation of India (FCI) and agricultural household data for 2012-13 from the National Sample Survey (NSS), below are the following arguments:

GS 2- India and its neighbourhood relations

Recently India and Bangladesh summit was held virtually. In this summit, many agreements were held between the two counties.

Bilateral Documents Between India And Bangladesh

On this occasion, the following bilateral documents were signed and exchanged by the officials of the Governments of India and Bangladesh:

Bangladesh is also India’s largest trading partner in South Asia. So, it is the need of the hour for India to bolster ties with this all-weather friend.