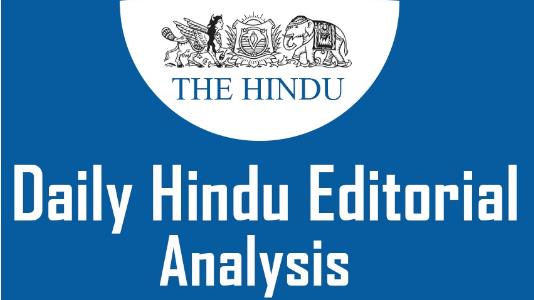 Many intermediates continue to balance between government and citizens. During the pandemic, they also address people's daily needs because more services went online.

2. Key Steps To Getting the Spectrum Auction Right

➢ Factors That Determine the Success of Spectrum Auction

Spectrum is a perishable scarce resource. If it cannot be used, then its value is lost. When the whole country is adopting a new norm for Work from Home due to the COVID-19 crisis, it is important for the government to ensure that the spectrum put on the block is sold successfully.

GS 2- Issues relating to the education

What is International Branch Campus

World's Phenomenon in This Regard

Challenges in This Regard