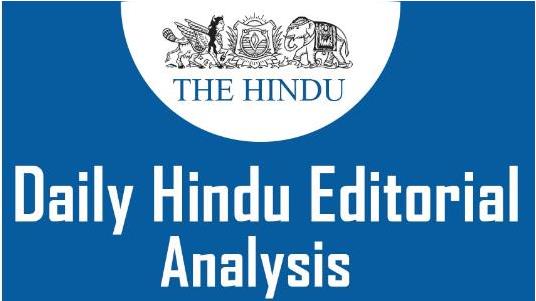 The government has recently has decided to keep in suspension the critical provisions of the Insolvency and Bankruptcy Code (IBC) of 2016 till March 31, 2021.

The Insolvency and Bankruptcy Code, 2016Key TermsRecent Changes in the IBCWho Facilitates The Insolvency Resolution Under The Code?SuggestionsConclusion

Delaying the inevitable would mean greater financial stress ahead, as the restructuring and recovery of bad loans shall get tardier and future growth momentum would be punctured at the cost of understating present systemic stress.

3. Five Years Since Paris, an Opportunity To Build Back Better

Recently countries of the world celebrate the fifth anniversary of the Paris agreement. This celebration held as Climate Ambition Summit 2020. Many countries including India and the European Union participated in it. 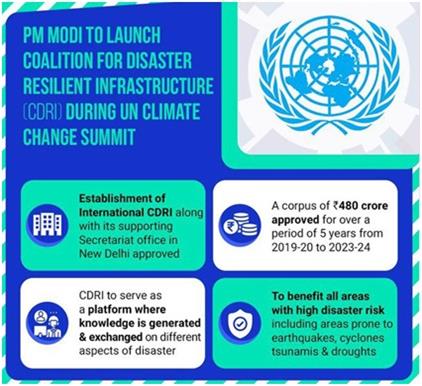