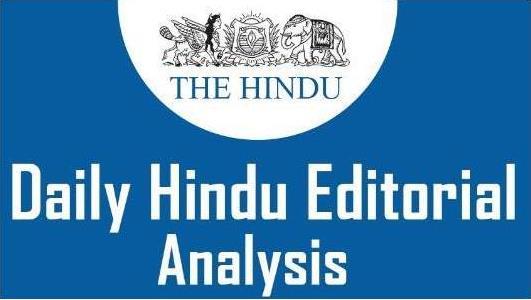 The Union Cabinet has approved the proposal for revision of the guidelines for obtaining the license for providing Direct-To-Home broadcasting service in India.

The term Brexit, coined by former lawyer Peter Wilding, is a blend of two words - "Britain" and "exit". He wrote about "Brexit" in May 2012. As the name suggests, the United Kingdom’s divorce with the European Union is known as Brexit.

➢ What is the European Union?The European Union (EU) is a grouping of 28 countries that trade and allow their citizens to move freely between nations to work and live. Initially, it was built on the ruins of World War II to end centuries of bloodshed and to integrate economic power. 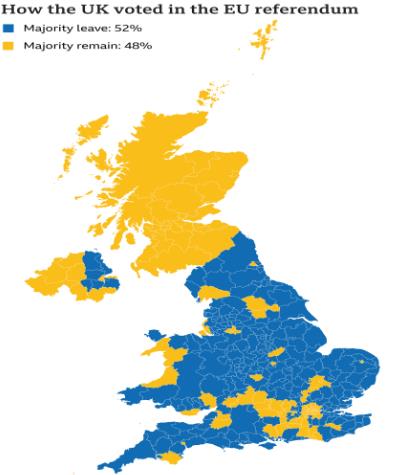 What Do We Know About the Deal?Prospects“Singapore-On-Thames”

The phrase “Singapore-on-Thames” is shorthand for Britain becoming a low-tax, lightly regulated economy that can out-compete the sclerotic, over-regulated eurozone from a strategic position only 20 miles or so offshore. The general idea was first mooted a couple of years ago by Philip Hammond, then Britain’s chancellor of the exchequer, as a means of encouraging the EU to strike a friendly Brexit deal with the UK.

Both sides are relieved there is a deal, but people and businesses don't have much time to prepare for the changes starting on 1 January.

3. Article 356 and An Activist Judiciary

"In framing a government which is to be administered by men over men, the great difficulty lies in this; you must first enable the government to control the governed; and in the next place oblige it to control itself," said James Madison.

ContextStory Behind the InclusionThe Power of a WordThe RecordInstances of Inflicting More WoundsConclusion
Offer running on EduRev: Apply code STAYHOME200 to get INR 200 off on our premium plan EduRev Infinity!
Download EduRev app here for Current Affairs preparation.