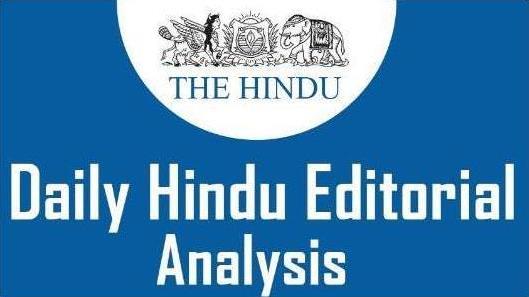 1. Yearning For An End to Impunity

India plans to vaccinate 300 million people against COVID-19 over the next 6-7 months. This will mean that roughly 20% of the population will be vaccinated by July or August 2021.

What Should Be the Aim of Any Vaccination Drive?

Who Should Get Priority?

India too provides a large market even if the cost of vaccination is around ?5,000. Of course, some centralized purchasing will be essential in order to exploit the bargaining power associated with the size of the market.

3. Notes From a Year of Unease

The year 2020 was with many problems. Here we will discuss the situation during the year of 2020 and required works or suggestions for 2021.

As the economic, social and political phenomenon of the country is disturbed by various reasons, there is a need to implement constructive laws and policies to restore the previous situation.