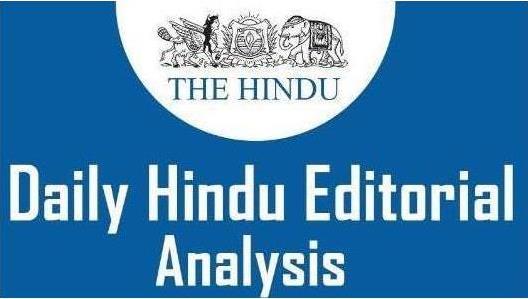 1. The Tragedy of Conservation

2. The Broken Bonds of Democracy

ContextAboutBackgroundReversal in ThinkingSoft PowerWay Ahead4. Resilient Supply Chains as a Pandemic Lesson