The document The Peninsular Plateau, Coastal Plain and Islands UPSC Notes | EduRev is a part of the UPSC Course Geography for UPSC CSE.
All you need of UPSC at this link: UPSC

The Central Highlands: These are bounded by the old Aravalli mountains on the west and the Vindhyas on the south. 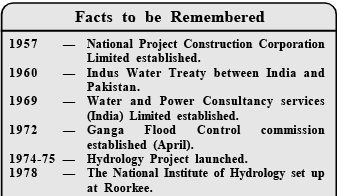 The Deccan Plateau : The Deccan plateau extends from the Vindhyas to the southern tip of the peninsula.

Western Coastal Plains: These lie between the Western Ghats and the Arabian sea and stretch from Kutch in the north to Kanyakumari in the south. Kutch and Kathiawar peninsula and the Gujarat plain lie at their northern end.

Eastern Coastal Plains: the coastal low lands extend from the mouth of the Ganga to Kanyakumari.