The document Thermodynamics - Physics CLAT Notes | EduRev is a part of the UPSC Course General Science(Prelims) by IRS Divey Sethi.
All you need of UPSC at this link: UPSC

Thermodynamics is the study of energy 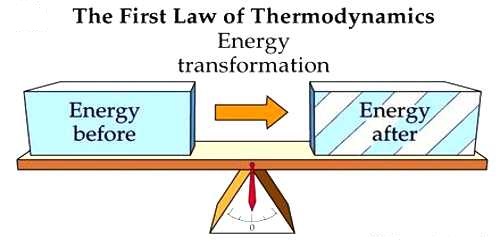 The Second Law of Thermodynamics