The document Tribunals- Characteristics, Merge and Difference Notes | EduRev is a part of the UPSC Course Indian Polity for UPSC CSE.
All you need of UPSC at this link: UPSC

Merging of TribunalsThe Finance Act of 2017 merged eight tribunals according to functional similarity. The list of the tribunals that have been merged are given below:

Difference Between Tribunal and Court 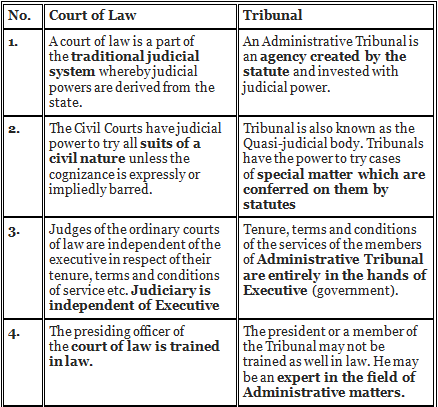 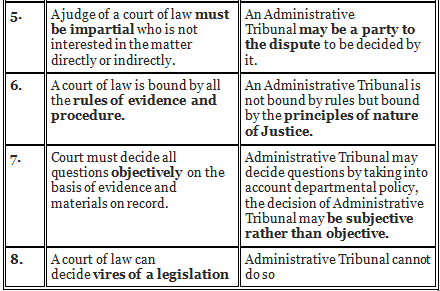