What is Vicarious Liability?

Normally no person is held responsible for the wrongs done by someone else. However, there are a few instances wherein a person can be held liable for the conduct of another person. This liability is known as Vicarious Liability.

The following relationships are the best examples of Vicarious Liability: 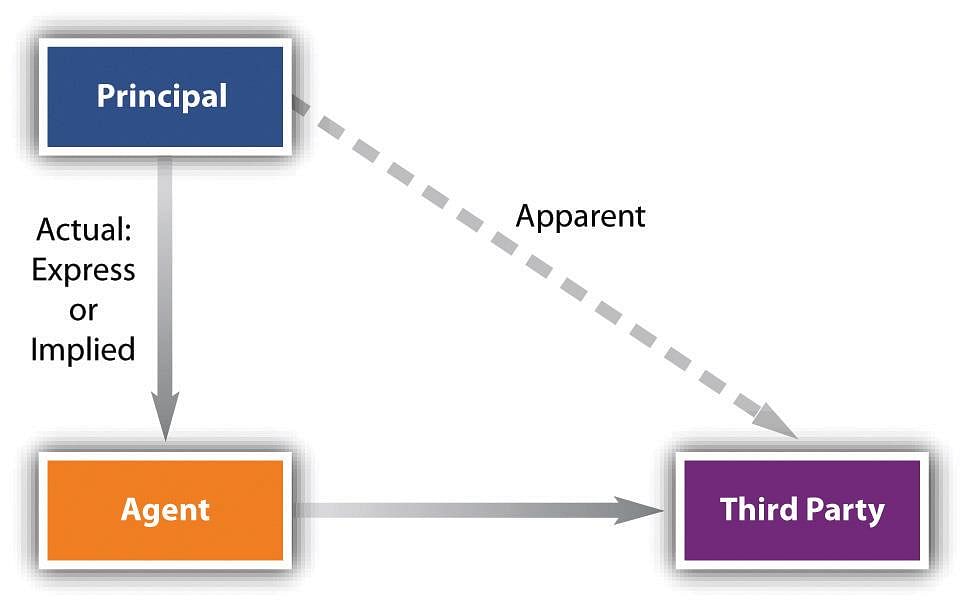 The general rule in case of master-servant relationship is that a master is liable for the acts authorised by him and done by the servant during course of employment.

Thus, for the liability of the master to arise, it is necessary that the following conditions are satisfied:

What is the difference between a Servant and an Independent Contractor?

The master is not liable for the acts done by the independent contractor.

A master can be held liable for the act of his servant only if the act is done under the course of employment.

An act falls under the course of employment if

a) it is authorised by the master; or

b) it is a wrongful mode of doing an authorised act.

Extent of Liability of Master

It is not the law that whenever a servant does an act which his employer has prohibited him from doing, the act so done falls outside the course of employment. Prohibitions fall under two categories:

The drivers of omnibuses were furnished with printed instructions saying that ‘they must not on any account race with or obstruct another omnibus’. Nevertheless, the driver of the defendant’s omnibus did obstruct a rival omnibus and caused an accident in which the plaintiff’s horses were injured. The defendant was liable because what his driver did was merely an unauthorized mode of doing what he was authorized to do, namely, to promote the defendant’s business.

A master is not liable for a dishonest or criminal act of his servant where the servant merely takes the opportunity afforded by his service to commit the wrongful act.

An independent contractor is one who undertakes to produce a given result without being in any way controlled as to the method by which he attains that result.