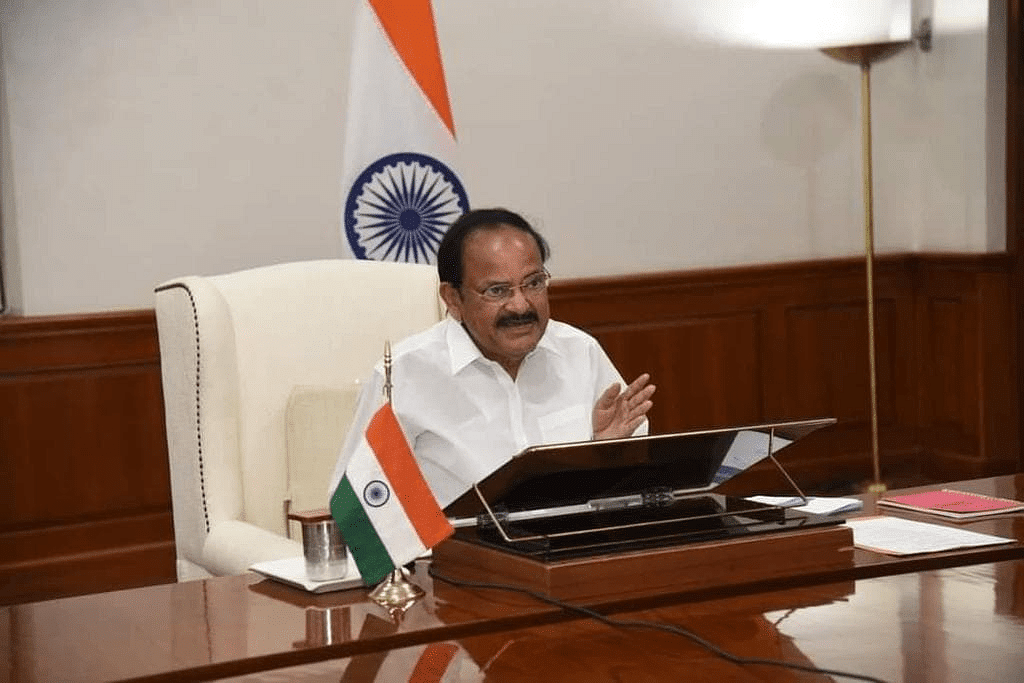 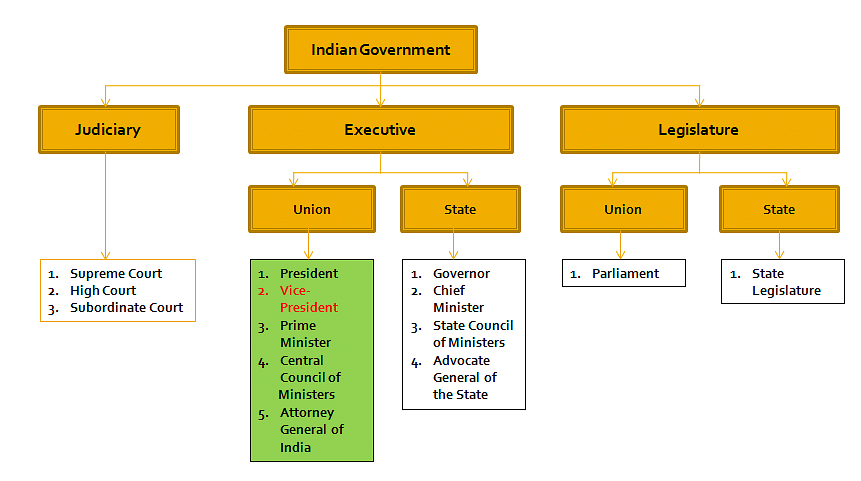 There is no direct election for the Vice-President of India however, he/she is indirectly elected by an Electoral College.

Term of Office of Vice President

From the date, he enters his office, Vice President holds the position for five years.

However, he can resign before five years by handing over his resignation to the President. The other ways where a vacancy is created in the office of Vice President are given below:

Impeachment of Vice President of India

Unlike the President of India who can be impeached formally; there is no formal impeachment for Vice President.

(i) Vacancy in the VP's office can occur in the following situations:

(ii) In case of expiry of the term, an election must be held beforehand(iii) In case of other reasons for the vacancy, fresh elections need to be held as soon as possible(iv) Newly elected VP to serve full 5-year term

Article 63 to Article 71 of the Indian Constitution deals with the election, qualification, and removal of Vice Presidents of India. The table below highlights these Articles in a gist. 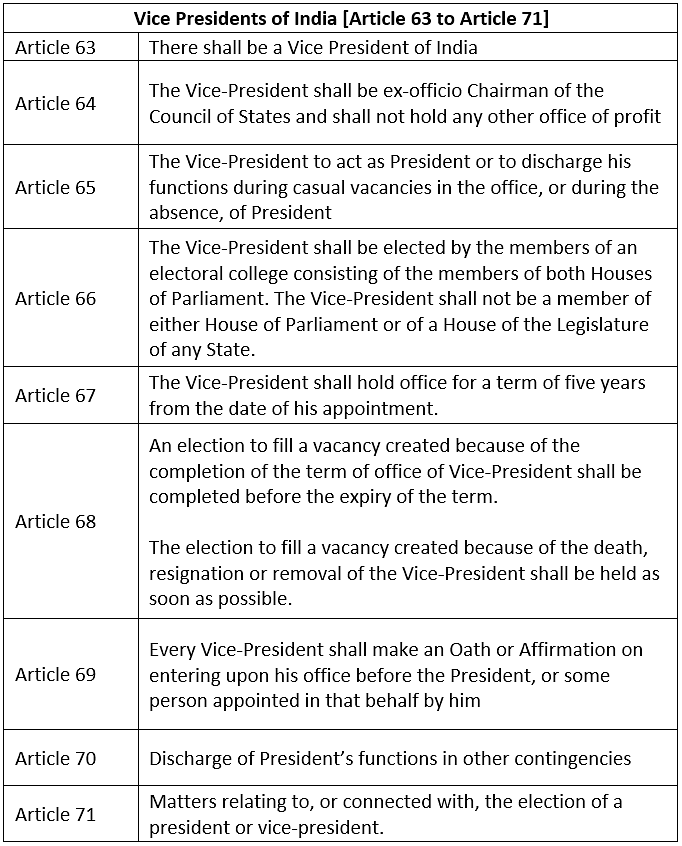 Question for Vice-President Of India
Try yourself:Which Article states that 'The Vice-President shall be ex-officio Chairman of the Council of States and shall not hold any other office of profit'
Explanation

Article 64 : The Vice-President to be ex-officio Chairman of the Council of States.